DISCOVER THE DRIFTLESS
Connect with us! 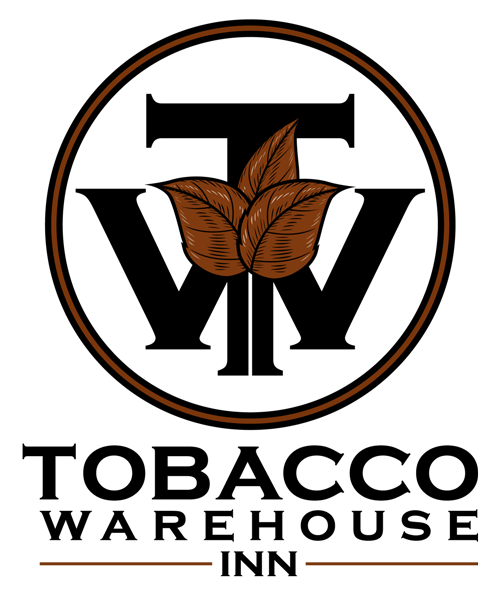 HISTORY
During the first part of the twentieth century tobacco farmers in the northern area of Crawford County Wisconsin lacked a regional depot to purchase their harvest. The nineteen twenties brought the construction of the Soldiers Grove Tobacco Warehouse on the Viroqua branch of the Milwaukee Rail Road Line. The building served as a buying station, curing house, and shipping facility. Its incarnation provided a much needed economic boost and led to the expansion of a thriving, regional, tobacco growing industry. The building continued to function in its intended capacity throughout the twentieth century. 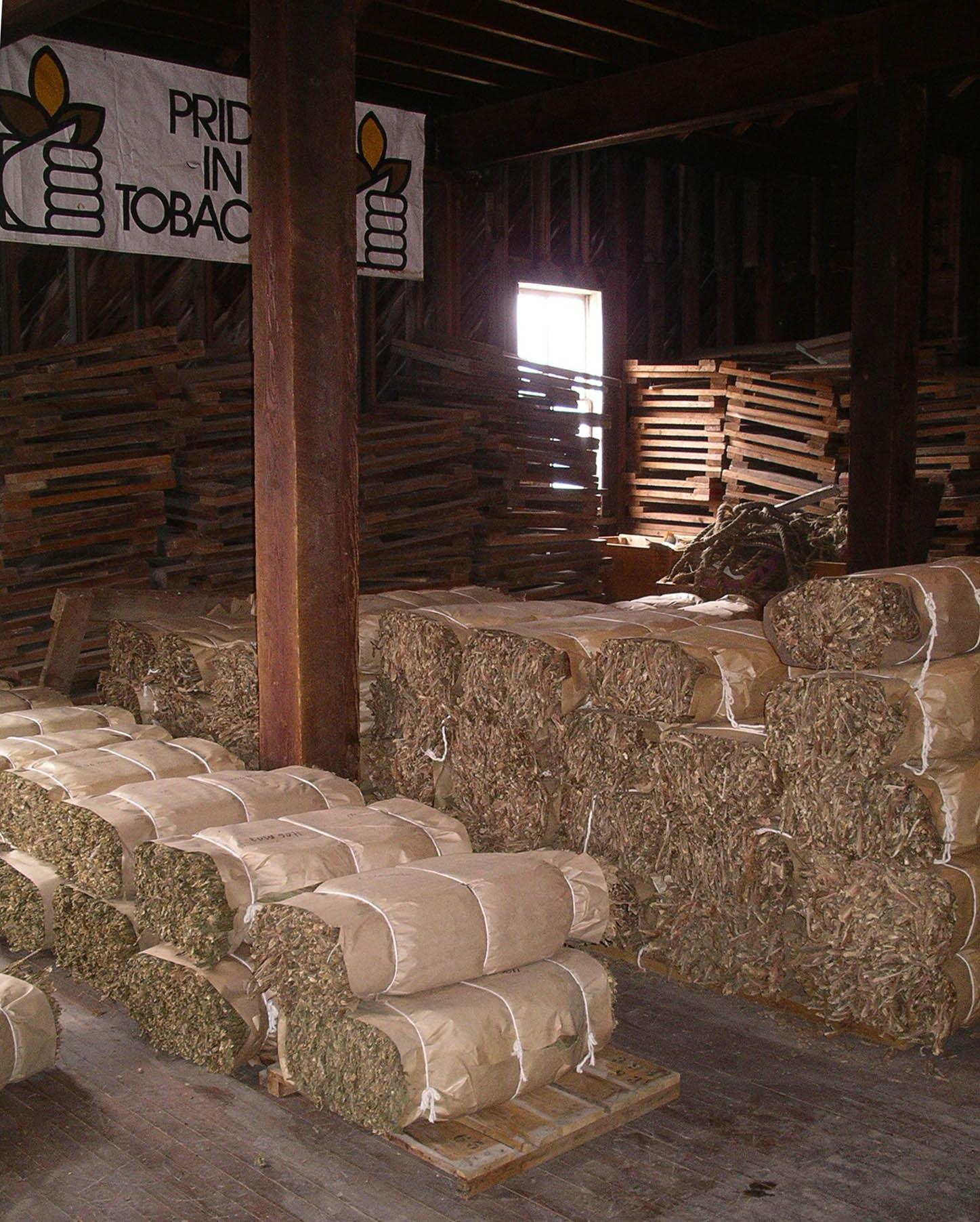 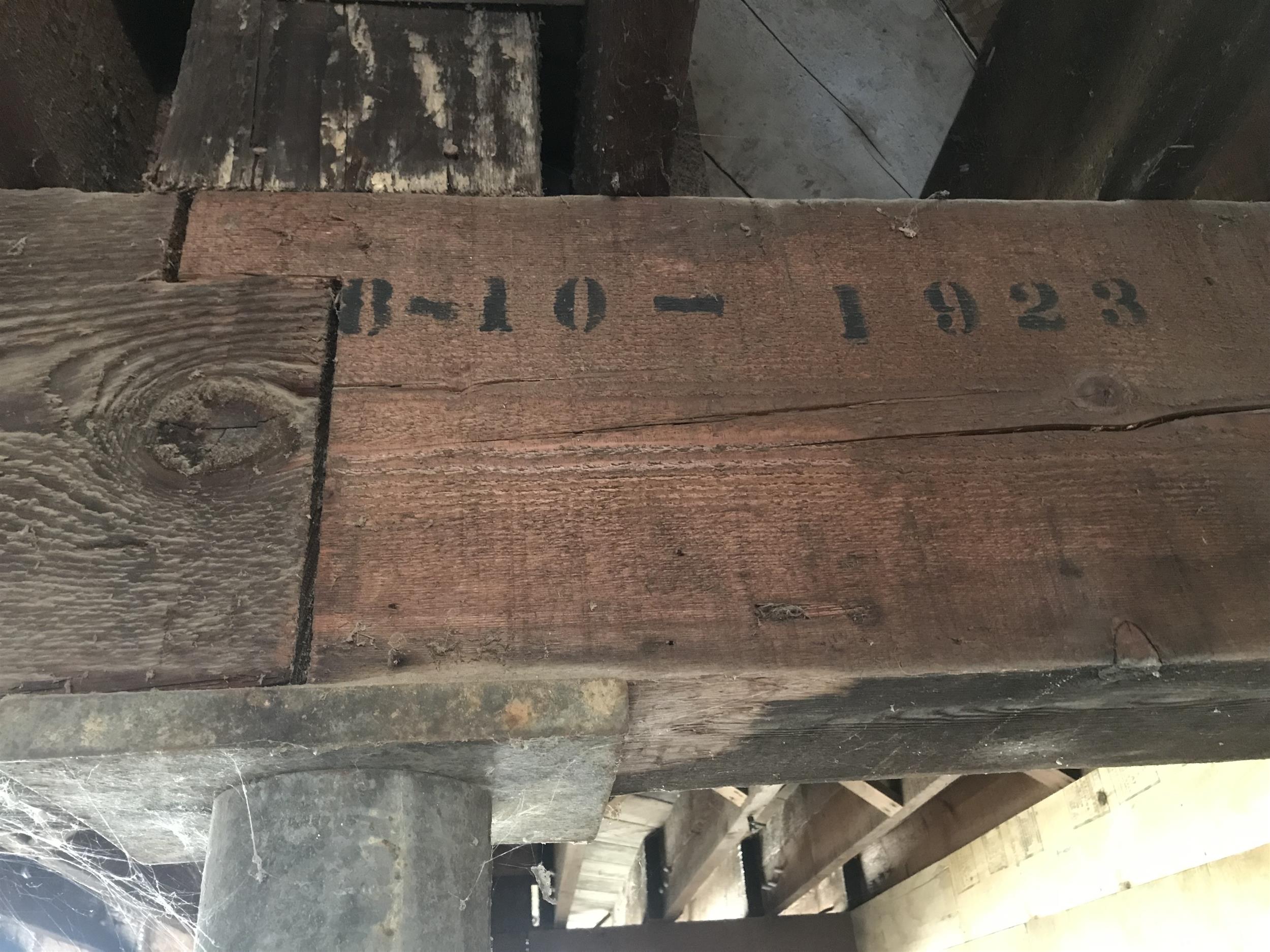 Visited the warehouse just after Thanksgiving and was completely blown away by the quality of the suites. We stayed in the Freeman and loved the look of the room. The furniture was modern and beautiful and everything was spotlessly clean.